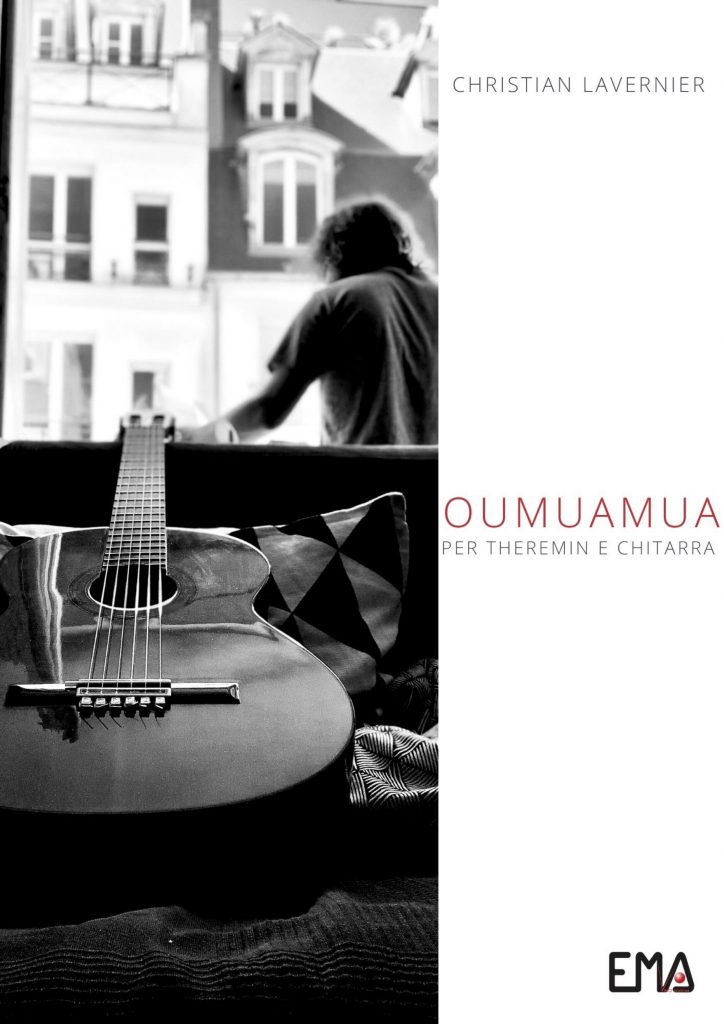 Oumuamua is the first interstellar object sighted in our galaxy and its name, taken from the Hawaiian language, comes from the fact that the telescope that first observed it is located on these very islands. In the indigenous language, Oumuamua means ‘messenger from far away’. The asteroid, which has an elongated and unusual shape, was discovered in 2017 and has a hyperbolic trajectory, which is particularly anomalous compared to that of other objects observed in our solar system, so much so that it has captured the attention of various scholars who have formulated various hypotheses, ranging from natural formation to that of an interstellar artifact. However, we cannot know for sure where it came from and Oumuamua remains an enigma to scientists to this day. It approached the Earth at a minimum distance of 24 million kilometres and then moved away, accelerating at a speed of about 70,000 miles per hour. Oumuamua’s “lightning visit” will take about four years to return to interstellar space from whence it came. This work is dedicated to the duo formed by Thorwald Jørgensen and Josip Dragnić, who play theremin and guitar respectively. The theremin is an electronic instrument invented in 1919 by Soviet physicist Lev Sergeevič Termen. The characteristics of this particular instrument, which involves oscillators working in isofrequencies, producing beats and thus sound waves, prompted me to write this score. At the beginning we hear radio interference from the theremin’s glissati, then a slow advance brings in the guitar. Afterwards, everything is thrown into a sonic vortex that seems to approach and then dissolve into nothingness like the passage of Oumuamua. Paris, 9 Marzo 2022 Christian Lavernier