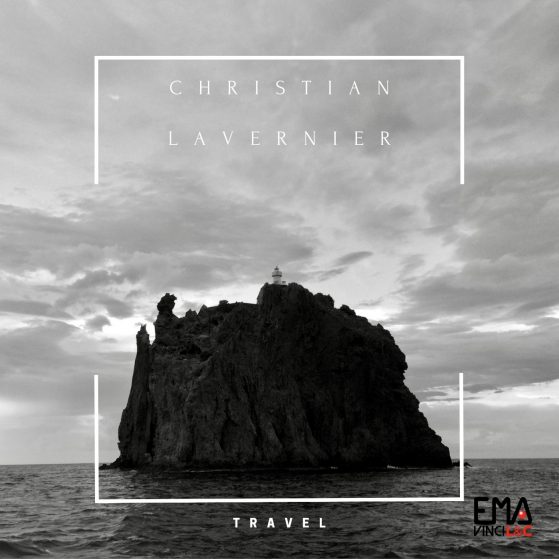 There are places and stories, which join us through music, and evolve and change in the gaily-coloured tesserae of this recording mosaic. In 1805 Napoleon Coste (1805-1883) was born in Amodans, a little french village near Switzerland. Napoleon did not become a soldier as his father had hoped and the music was his only weapon. So many images and the breath of the lovely french spot live in Les soirées d’Auteuil Op.23 which include two “movimenti” – Serenade and Scherzo – from the collection Souvenirs. Only one year’s difference between this composer and Johann Kaspar Mertz (1806-1856). In the 1840 Mertz was in Vienna and the influence of his wife, a talented pianist, became clear; the Fantasie Hongroise, marked by some structural features of piano music, was composed in this period. Our journey continues in Spain. During a concert by Antonio Jiménez Manjon, a blind guitarist, the guitarist Miguel Llobet (1878-1938) feels a deep calling for music which carries him to explore popular expressions of this art. The anonymous theme of “Follia” charmes him so strongly that he decides to complete the work of Sor with the Variazioni Op.15. Other places and other stories. Enrique Granados (1867-1916) write the famous Oriental for piano, part of the 12 Danzas españolas composed in 1890. The music world is and has always been a mix of talents and abilities which interlace. So, an already famous Segovia, conscious of his talent, pushed an hesitant Mario Castelnuovo-Tedesco (1895-1968) to write for guitar. In 1936, in three days only, the Tarantella Op.87a, here in its original version, was ready. In 1961 the composer refined his sensibility in El sueño de la razón produce monstruos, one of the 24 Caprichos inspired by Goya’s pictures. Now, our journey takes us to Brazil with Sergio Assad (1952-) with the magic and ‘saudade’ of Farewell, before going to Florence where the sicilian guitarist Nuccio D’Angelo (1955-) composed Due Canzoni Lidie. He exploits the archaic mode called Lydus through which time is transformed from ancient into modern. In the same year was born the french composer Roland Dyens (1955-2016), from Algeria, and Alfonso Montes (1955-), from Venezuela. The Dyens’ style tells about his disease and he expresses its evolution by three times : “before” the disease in India, “during” the disease in Largo and then the “new life” in Fuoco. Montes describes with intense melancholy the sense of separation in Preludio de Adios. Finally back to Italy, in a little town near Imperia, Pieve di Teco, Luchino Belmonti (1931-2002) spreads everywhere his innovative ideas. His theory of the integral scale was used even in 1997 in his only work for guitar Vagando here performed for the first time in the world. Our journey ends with a simple idea: the music cannot exist if it is always the same.